Subsequent information is FREE to OSMA members and requires your login. If you have a suggestion or other information requests, please email OSMA or call 800-766-6762. 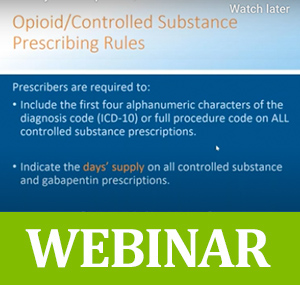 Are you up-to-date on Ohio’s rules that dictate how physicians must prescribe for pain?

Do you have questions about Ohio’s medical marijuana program? OSMA’s Director of Regulatory Affairs, provides a quick review of Ohio’s regulations and requirements that impact prescribing for acute, sub-acute and chronic pain and shares an overview of medical marijuana regulations.

Cachexia, also known as wasting syndrome, is a condition that causes extreme weight and muscle loss and is often associated with other severe and chronic illnesses. 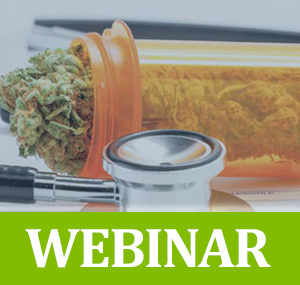